How Netflix uses the Big data to increase the customer Satisfaction?

How Netflix uses the big data as increase in the customer satisfaction. Use of big Data in Netflix in various way. To promote themselves.

Netflix started in the year 1997 founded by ‘Reed Hastings(CEO) ‘ and‘Marc Randolph’. As a company which operated in the     DVD-by-rental. In 1999, the company introduced a DVD subscription service, Providing unlimited rentals on a monthly subscription basis. In 2000, it introduced the personalized movie recommendation mechanism that employed subscribers’ ratings to forecast the preferences of all Netflix subscribers.

Netflix was shipping around 1.6 million DVDs on a daily basis by the year 2007

In 2007, the company also launched its video streaming services in the US, and in 2010, began the global expansion of this business.

Netflix tracked each search that a viewer made, each good or bad rating from the users and not only from third-party providers such as Nielsen. these were an addition to location data, device data, and remarks on social media.

Secondly, Netflix also knows, what subscriber’s is mostly viewed devices like laptop, tablet or phone and even know the viewer’s location zip code. Netflix store data of users like to watch on Saturday on what devices.

With the help of Big Data, Netflix can able to store all the data from the subscribers. By the third Quarter of 2018 , Netflix adds over 137 million users from all over the worldwide.

Average amount of video users watch on Netflix per week is 1 billion.

Netflix uses ALGORITHM and HADOOP framework. By which they can track the users Viewing pattern like when the user is pausing and playing the streaming video.

With the help of Algorithm Netflix is able to collect the rating of the users.

Using Big data and Algorithm, Netflix can collect the users viewing pattern like user mostly liked the genre, actor, etc. Through which Netflix is able to recommend or suggest to there subscriber, based on collected data.

According to observers, Netflix’s big data capabilities received a boost with the shift from the Company’s own Data centers to Amazon Web Services (AWS).

Because of facing the server problems with own data center, by which downfall of users ratings.

With the help of the Analytics and because of the collected data of users rating, most liked genre, etc. With a confident Netflix started created there own Series and Movies.

Based on which started with creating “House Of Cards” series, which was a huge success.

By which Netflix plans to spend on original content in 2018 is $13 Billion.

By the help of analytics the user’s data analyzed, Netflix started finding the solutions and patch to the fake subscriber.

Fake subscriber, are those who are making the more than one account by using a virtual credit card and other sources. By which there is lose for Netflix. 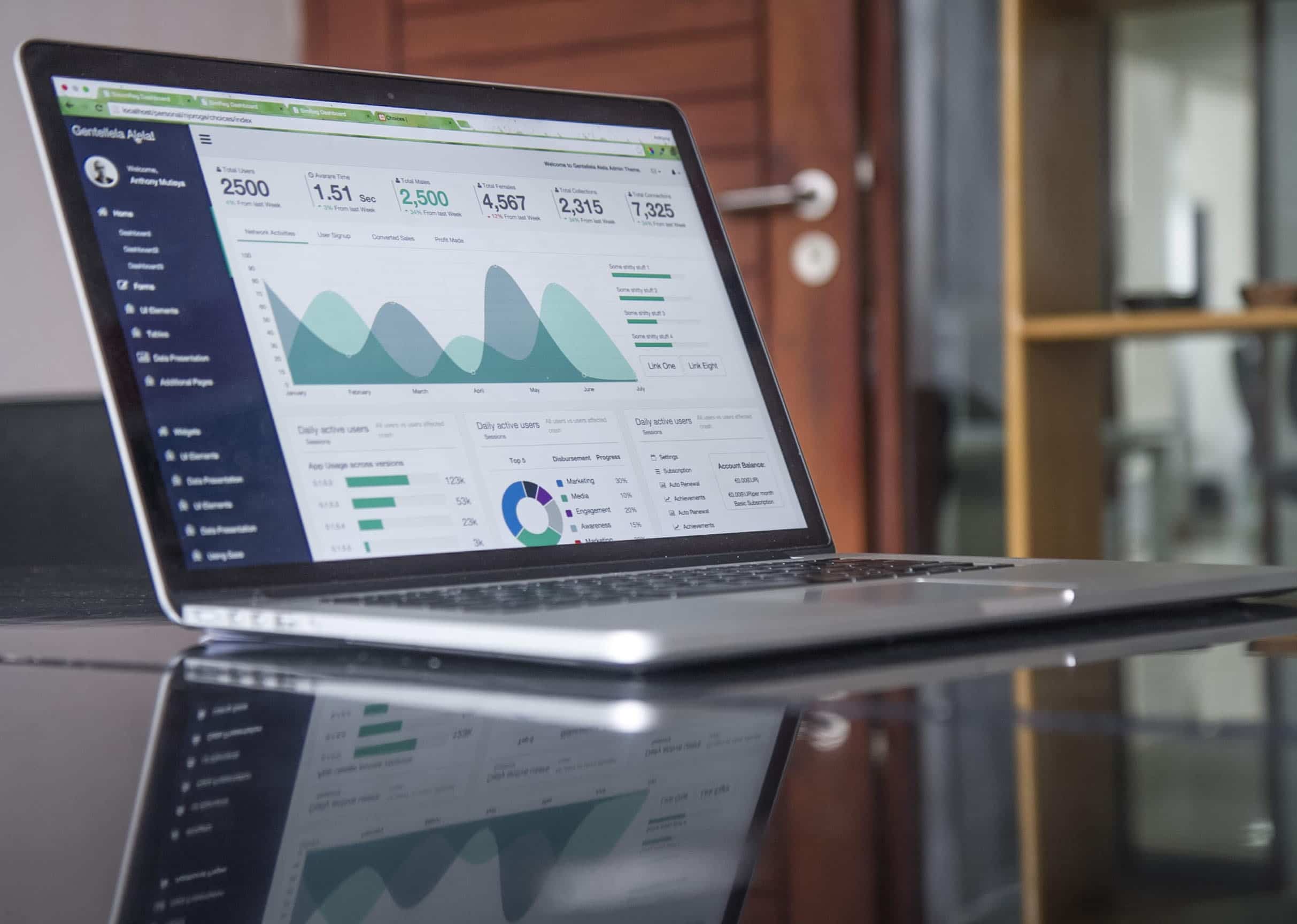