Even the Facebook founder Mark Zuckerberg and cofounders Chris Hughes, Dustin Moskovitz were affected by this. Their Phone number leaked online.

Facebook has denied it by saying that this is an old data, the leak had happened in 2019.

According to business insider they verified data leaks and tried to match with the present data and found that all the data were matching. So they confirmed that data has been leaked.

Who Revealed About Data Leak First?

Alon Gal CTO of cyberintelligence outfit Hudson Rock has revealed on his Twitter that half of billion Facebook records were just leaked for free.

This means that if you have a Facebook account, it is extremely likely the phone number used for the account was leaked. It means you can be the one.

If you are worried about your data leak, don’t worry we are here to help you. We have tried it for you to use, the website is “have I been pwned” type on the google, click to open the first link, after that click on the middle of the search bar and type your phone number or email id and on the right, you will find the option powned? Click on that.

It will exactly, let you know about the data leaked. If leaked it will show oh no–Powned!

Read next about new farm bill 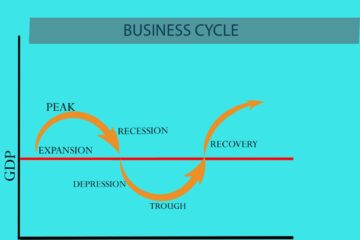 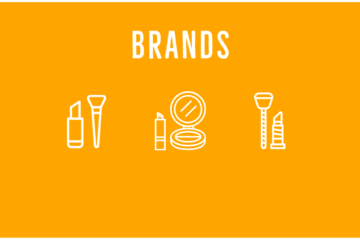 What is brand positioning and why is it important?

In my previous blog, I explained what is branding, and what is brand equity? And this blog is about brand positioning and why is it important? The ideological space you want in the minds of Read more… 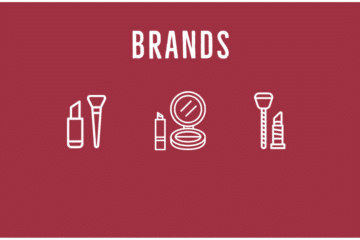 What Is Brand Equity And How To Measure It?

In this blog, we will understand what is brand equity? If you guys didn’t know about the brand or branding then no need to worry I have already explained it in my previous blog check Read more…